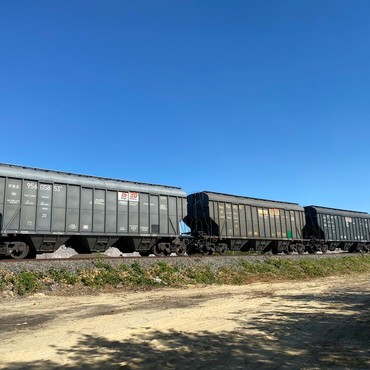 On July 10, 2020, the Ecooil Agricultural Holding, one of the largest manufacturers of sunflower vegetable oil in the Tambov Region, carried out the first shipment of pellets made of sunflower husks using the railway branch. The shipment was preceded by many months of preparatory work on the construction of the company's own railway line and the documentary registration of operations. The first company’s shipment was a real test of the company's readiness for the European standards of rail freight, which the company withstood with flying colours. The cargo was shipped from the Tambov Region by rail and then to the United Kingdom by sea.

Sunflower husk pellets are environmentally friendly biofuel, with the energy release which exceeds several times the one from wood sawdust pellets. This product is in great demand in Europe, where they pay great attention to natural heating sources and the minimization of harmful effects on the external environment. Sunflower husk pellets are a natural renewable fuel, which does not emit harmful substances when burned, and the resulting ash is the most valuable natural fertilizer.

The Ecooil Agricultural Holding is a relatively young company operating in the Tambov Region since 2014. The company is developing dynamically and, with a doubling of the volume of products in 2019 thanks to the launch of the second technological line for the production of unrefined sunflower oil, has set the mission of developing the export of products to Europe and China.

According to Sergey Maksimov, the General Director of Ecooil JSC, the possibility of railway transportation of products is the most important factor in the development of the company's foreign trade relations and expansion of the geography of product supplies both in Russia and abroad. 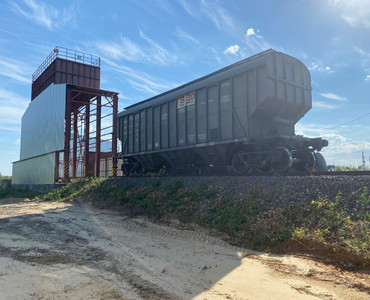 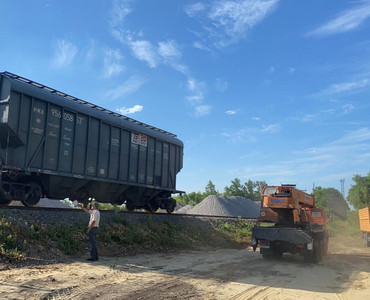 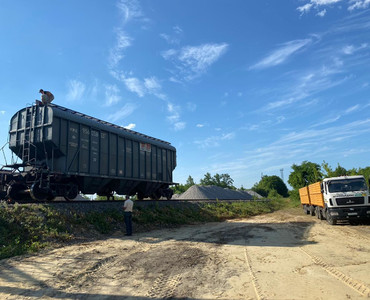 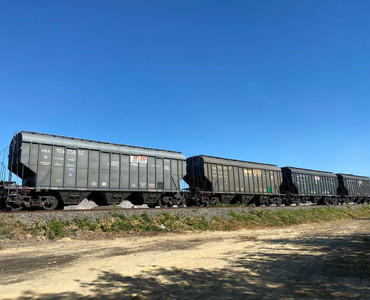 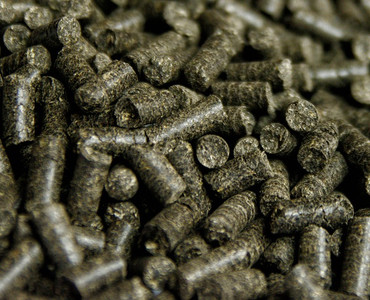