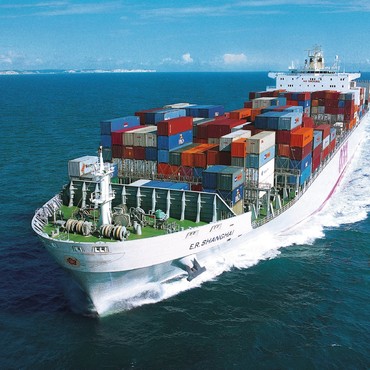 Ecooil, one of the largest vegetable oil manufacturers of the Tambov Region, has sent the first batch of biowaste fuel to Great Britain. The sunflower husk was pressed into pellets. When burned, they release several times more energy than wood sawdust pellets. The combustion process is environmentally friendly; the ash can serve as a fertilizer. Such fuel is in demand in Europe, where great attention is paid to renewable heat sources and minimization of harmful effects on nature.

Ecooil JSC has built its own railway line to deliver the husk pellets abroad. The General Director of the company Sergey Maksimov noted that this would significantly expand the geography of supplies both in Russia and abroad. The biofuel will be transported through the English Channel by sea transport. The agricultural holding has been operating in the Tambov Region for six years and plans to develop export of products to Europe and China.